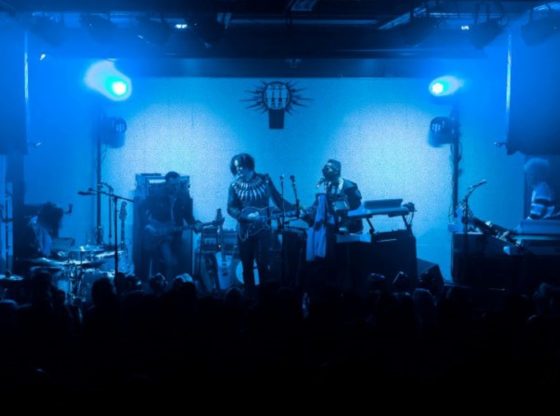 Jack White performing at the Beale Street Festival which is a split off of the Memphis in May festival in Memphis, TN on May 5, 2018.

this is the only non professional recording of this tour that I could find, i’m gonna do some more tour compilations from jack and meg, probably an Elephant or Icky Thump tour compilation next