How to Make a Chinese Lantern Light at Memphis TN Festival 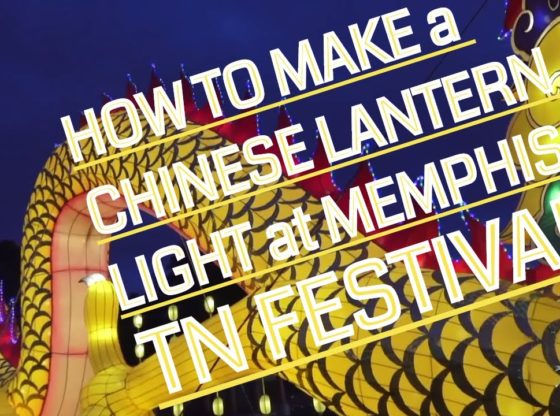 How to Make a Chinese Lantern Light at Memphis TN Festival is a 4K video about the awesome Chinese Winter Light Festival which ran through May 22, 2017 at the Agricultural Center grounds off Germantown Parkway. This Chinese spring tradition is visually stunning and included Chinese acrobatic performances, face painting, and VR.

To “TRANSLATE” the captions on a video, follow these steps:

1. “Click on the CC” (stands for Closed Captions as you probably know) at the lower right hand edge of the video. (On some browsers you have to pass your cursor over the lower edge to see the options. When you click on the CC, if a video has been captioned, the English (or native language) subtitles will appear across the bottom of the video. Next,

2. “Click on the Option Button” to the Right of the CC button to change to another language. The Option button next to the CC looks like a flower or steering wheel. When you click the Option Button, you should see “CC/Subtitles” about fourth down on the list. Next,

3. Click CC/Subtitles and you will probably see “English (1)”, then near it is “Auto Translate”;

4. “Click on Auto Translate” and you will then see a long list of language (104) choices to the right. Scroll through them. When you select one

5. “Click on the Language of your choice”, and the English subtitles instantly convert to the language you have chosen.

See the 57 PLAYLISTS on this channel sorting the videos by topics, locations, or year uploaded.

Subscribe FREE to this channel. When this channel reaches 1000 subscribers this producer receives access to additional features of YouTube to make this an improved channel for you.

To receive notifications of new uploads, subscribers may click the gear symbol. Thanks.

Watch our Most Popular Video Upload:

Visit our Channel Page with Subscription Pop Up: