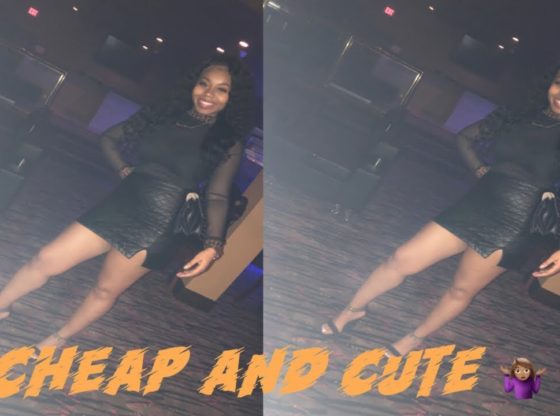 *I DO NOT own rights to any of these songs*