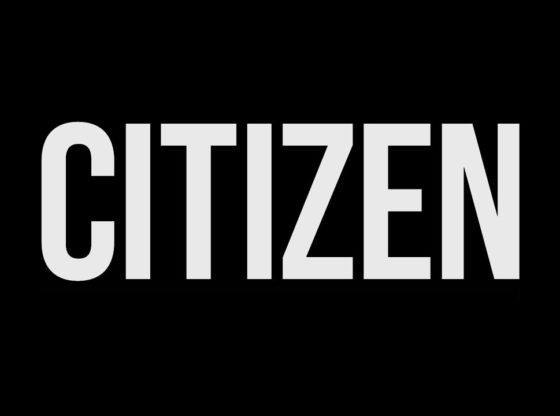 Citizen is a footwear and fashion boutique store in Franklin, TN about 20 miles south of Nashville.

A citizen is someone who gives back to society and their community. They don’t just feed off of it, but instead they seek ways of sustaining it and making it better for all who are a part of it – new residents, generational families, and visitors alike. Our goal is to serve people through love and appreciation by providing engaging events, fashion that is relevant to their likes and preferences, and a physical place where they feel welcomed – no matter the age, gender, race, or background.

We engage our guests with education of products, our what’s happening in our community, and genuine interest in who they are.

If you would like for us to consider introducing your brand to our community, please send inquiries to [email protected]

Wendy’s PEACH Lemonade, The Spider is Back, My 1st Netflix & Chill Appointment!
Riots Break Out in Memphis After Police Officer Kills Black Man