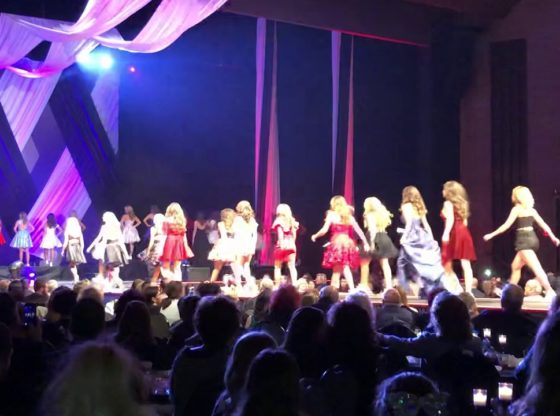 2019 LCF opening number. The annual event is a prom fashion show to benefit St Jude Children’s Research hospital located in Memphis, Tn. The show is organized by My Best Friend Jenna bridal shop in Jackson, Tn and is held at the Carl Perkins Civic Center.

Why You Want to Get Outdoors in Memphis, Tennessee
WTF!!Breaking News!! #CATFISH PLACE IN #MEMPHIS #TN Serving Roaches and More!!