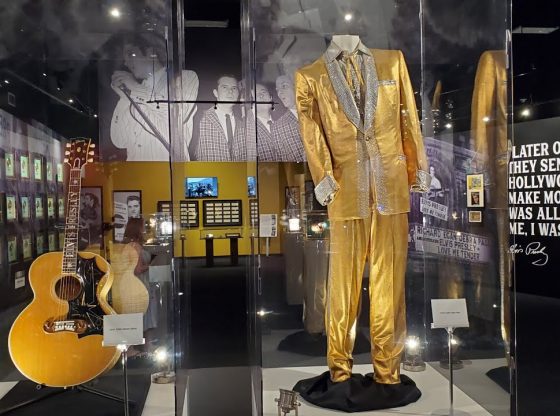 Use my Airbnb code and get off your first adventure. I get ! Here’s my invitation link: https://abnb.me/e/qnGgEfAAoQ

MAIL – I do not have a P.O. box or mailing address. Please don’t send mail for me to places I have vlogged.