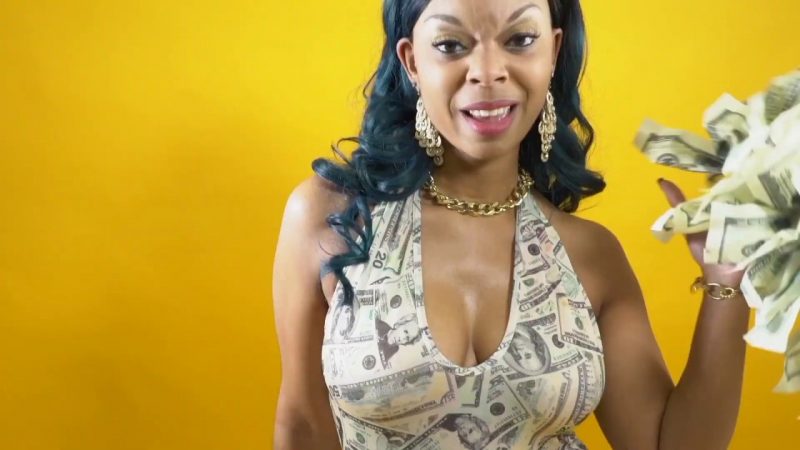 Singer/songwriter, actress, model and Memphis TN native drops new independent single “CA$H UP”. This song and more of her work available NOW on iTunes, Spotify, Google Music, Tidal and ALL other streaming outlets!!!