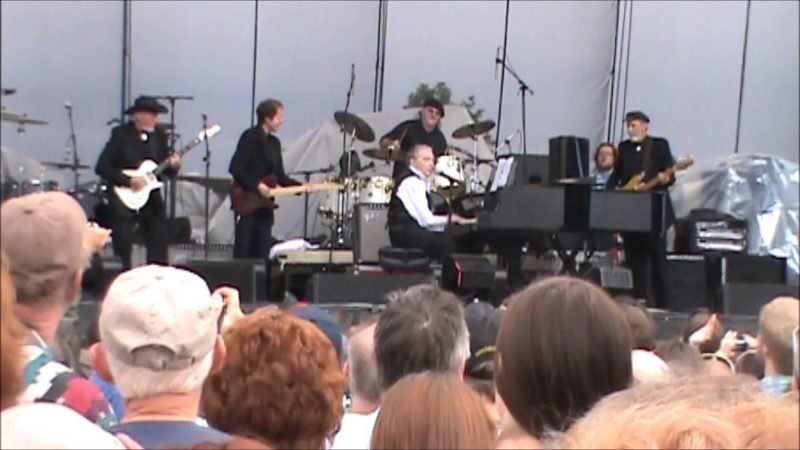 Linda Gail Lewis opened the set for about 15 minutes before Jerry Lee took the stage.