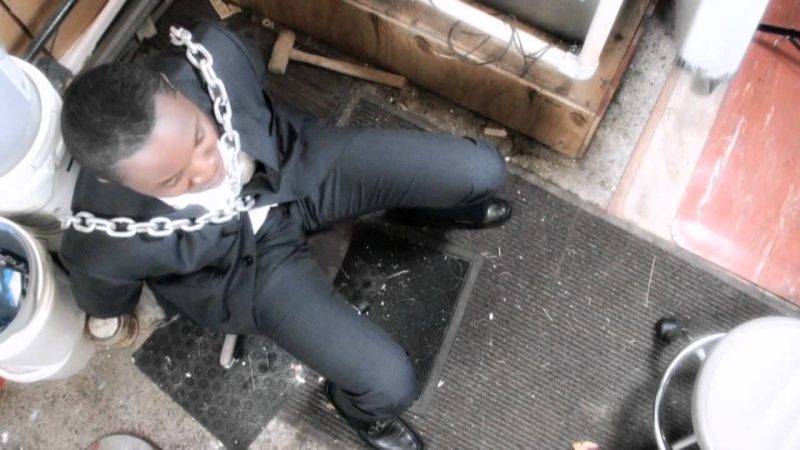 Studio On The Square, Memphis, TN

Caught in the throws of state, mission and faith, an agency was birthed to protect and risk all to achieve that goal. Blunt force was not justified, neither moral trauma, but a more pure order was to be activated: The Cross Collective.

Follow Ivory In the short film, as his faith is placed on the line, once and again, only to be brought to life again.