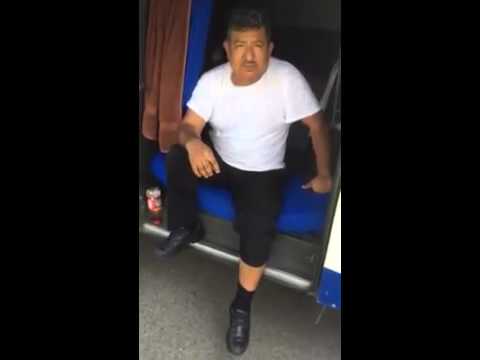 Feed URL: https://www.bing.com/news/search?q=Illegal+Aliens+Bussed+To+Social+Sercurity+Office+In+Memphis,+Tn+To+Get+SS#,+Mexico+Passport,&format=rss not valid and removed from fetch.

Description
Several weeks ago I was made aware of a bus of illegal invaders at the Social Security Office here in Memphis. I went to check it out for myself and couldn’t believe what I saw. A bus load of Illegal Invaders with Mexico Passports, and Visas, being issued Social Security Numbers. At the time I was unsure if they were there for money or something else. What I’ve learned is that they were issued the passports at the border as they crossed and then at our “The Tax Payers Expense” driven all day and night to the Social Security Office in Memphis to be issued SSN’s.
We know that every swing county in every swing state in America had far more people vote in the last presidential election than they had registered voters due to dead people voting, people getting in line and voting over and over again and others voting multiple times in different locations. This is the result of allowing people to vote without an ID. I believe with all my heart that illegal Invaders are being assisted at our borders with the issuance of Passports & Visas, then bused to Social Security Offices all over the country to obtain a SSN at tax payer expense and then likely bused to strategic locations or states within our country where Democrats are in trouble and that this will be an attempt by a very corrupt President and Democratic Party to create a new, increased, overwhelming illegal voter base in an effort to steal retention of the Senate in the upcoming Senatorial Race in November. There are 3 videos I will be posting and I will attempt to post them as quickly and closely together as I can. Watch as a bus driver claims to know no English but was able to read our signs as he drove these invaders around our country. This is the first of 3 videos, the last of which I try to explain what had just happened. At first I thought our government may have been giving them Food Stamp Cards and or money and I don’t know that they weren’t but keep in mine that what I do know now is they were definitely receiving everything they needed to be here without any pressure from law enforcement but everything they would need to work and vote. Regardless it all looks, sounds and smells rotten to me and I just wonder if it will to you too.