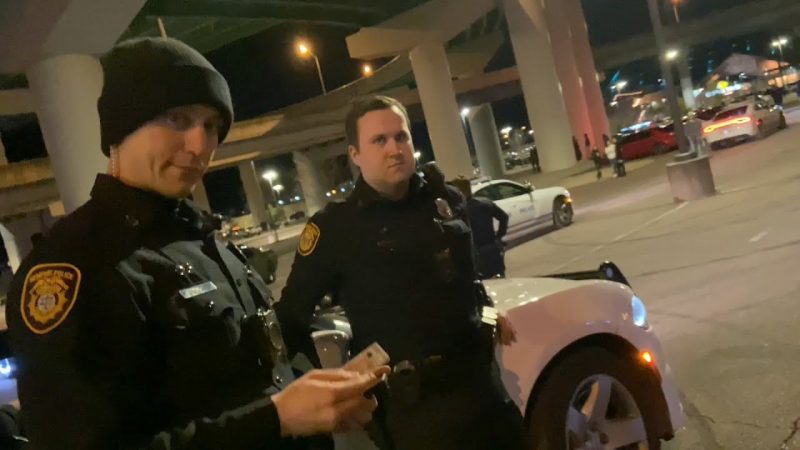 The police in Memphis do not play! They were not happy!! We didn’t get arrested but I did get a ticket on the way back. subscribe for more videos.
IF YOU ARENT SUBSCRIBED WHAT ARE YOU DOING!!!
Follow us on social media
[email protected]_ @colltann @870.maddawg
[email protected] @coltan_g @michaeldukes1