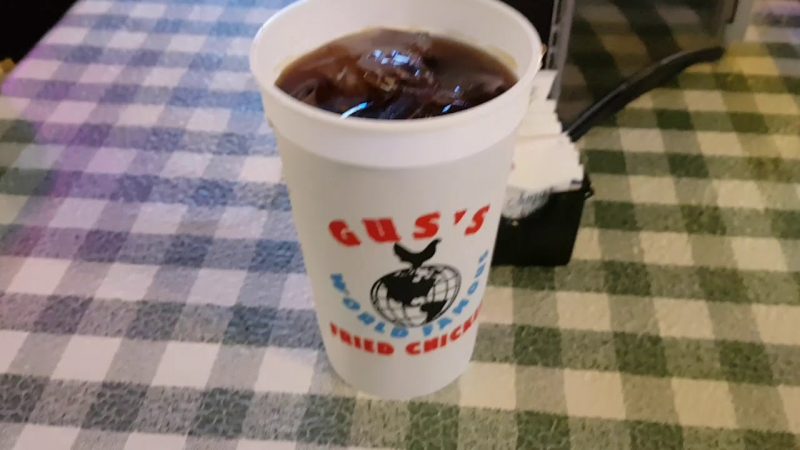 Memphis is all about BBQ but their fried chicken is to die for!