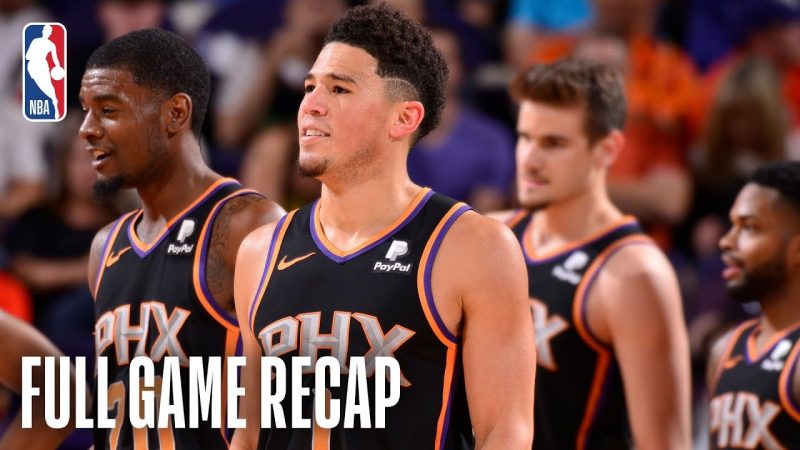 The Grizzlies defeated the Suns, 120-115 tonight in Phoenix. Jonas Valanciunas finished with a team-high 34 points along with 20 rebounds and 5 assists for the Grizzlies, while Mike Conley tallied 33 points, 5 assists and 4 rebounds in the game. Devin Booker recorded 48 points, 11 assists and 3 rebounds. The Grizzlies improve their record to 31-45 with the win, while the Suns fall to 17-60 for the season.

For news, stories, highlights and more, go to our official website at http://www.nba.com