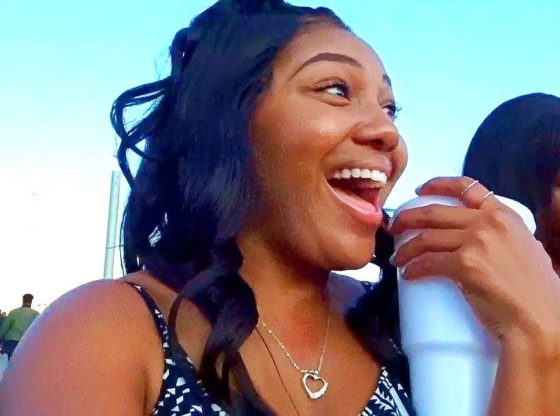 Classic Weekend 2017 in Memphis, TN is fun, music, food, battle of the bands, JSU vs. TSU, tailgating and so much more! Come hang out with my sister and I. We got corndogs, free gifts, stopped at the McDonalds booth, did some line dancing and also got to meet so many awesome Subbies! I Love You All.

HOW TO MAKE A WIG

*SMILE BRILLIANT WHITENING KIT
To get the EXACT teeth whitening kit that I used be sure to Follow the link below!”
http://www.smilebrilliant.com/product/teeth-whitening-trays#yt43651
5% Discount Code: allofdestiny

Thank you for watching my youtube channel. My name is Destiny Chalmers and often known on youtube as allofdestiny. I give haircare and beauty tips, easy makeup techniques for the everyday woman, lifestyle and college vlogs and reviews on all things haircare, skincare, and lifestyle related. If you’re looking to pick up tips and tricks to care for your own hair or design your own nails, then I really hope you find this channel useful. I give beauty techniques on all things hair, nails, DIY and more that I hope will change the way you view your personal beauty style and make it a more fun and easy process.