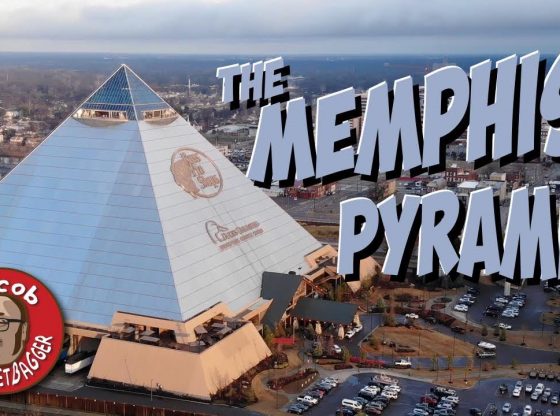 Check out my interactive map where you search videos of all the locations I have been to https://www.scribblemaps.com/maps/view/Carpetbagger_Adventure_Map/qIRu7XPLas

If you would like to make a contribution, my Patreon can be found here https://www.patreon.com/carpetbagger A Donation of at least 3 dollars and I will send you a postcard every month.

If you prefer to donate on paypal, here is the link for that http://www.thecarpetbagger.org/p/donations.html

Check out my T-Shirt shop if you are interested https://carpetbagger.spreadshirt.com/

Feel free to email me at [email protected]

More info on The Memphis Pyramid