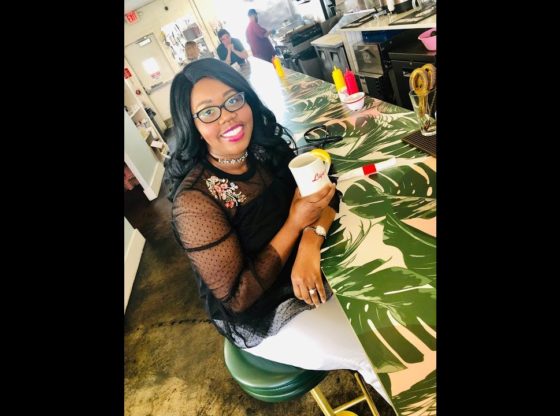 The Liquor Store is very unique and no it isn’t a liquor store although the sign outside the restaurant says it! LOL Check out my video on this cute little restaurant‼️

More info on The Liquor Store Restaurant in Memphis Tennessee