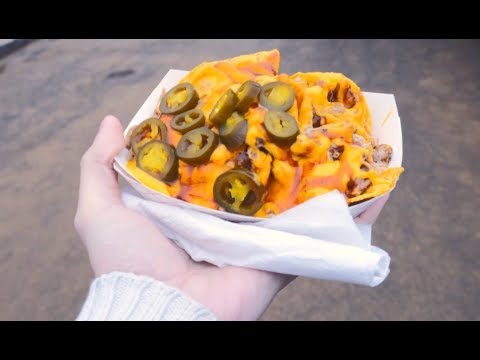 In which we go to the soulful food truck sunday event in Memphis, TN.