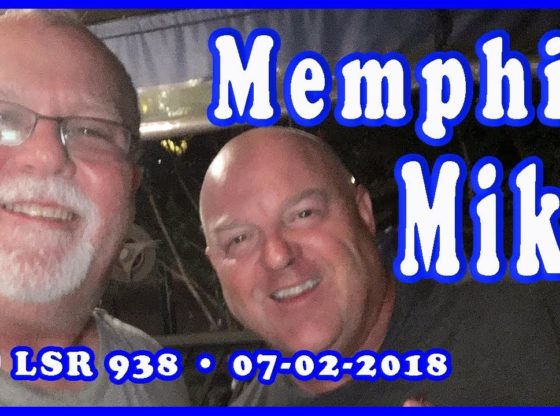 I stopped in Memphis Tennessee to meet up with Memphis Mike at Central BBQ. Mike and the barbecue was awesome. We had a great time. Go over and check out Mike’s channel, and if you like it subscribe to him, and telling him Lone Star Rider sent you!

Where in The Hell Is Lone Star Rider?
http://WhereInTheHellis.lonestarrider.com

DISCLAIMER BELOW PLEASE READ!
This video was created and edited using my iMac & FinalCut Pro. I own everything used in the making of this video. Below is a link to the license agreement with Apple for FinalCut Pro. http://store.apple.com/Catalog/US/Images/FinalCutProSWlicense.pdf