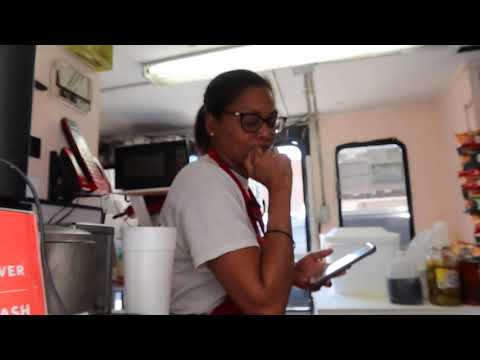 This video gives you a look at some of the vendors at the Memphis Food Truck Park located at Winchester and Old Getwell.

Tennessee LLC – How to Start an LLC in Tennessee
What’s the future of the Memphis food truck industry?