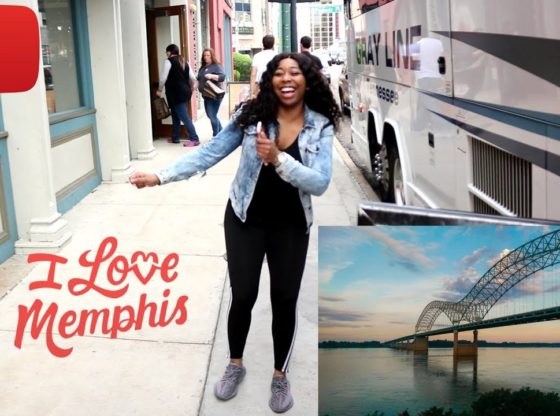 SUBSCRIBE TO OUR CHANNEL TO SEE MORE CHALLENGES, PRANKS, VLOGS, AND MORE