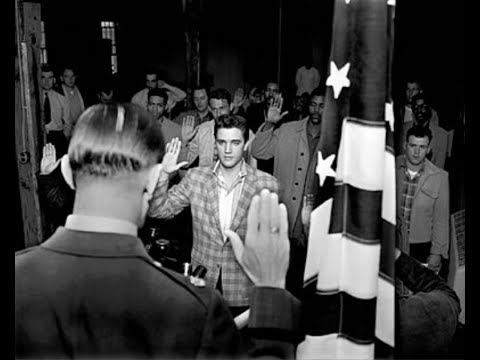 http://rexadus.com
In this video the Spa Guy takes you to the Spot where Elvis and the other Army Recruits stopped for coffee and sandwiches on his Army Induction day March 24th 1958 after leaving Kennedy heading from Memphis to Fort Chafee as told by Rex Mansfield.. Don’t forget to subscribe..