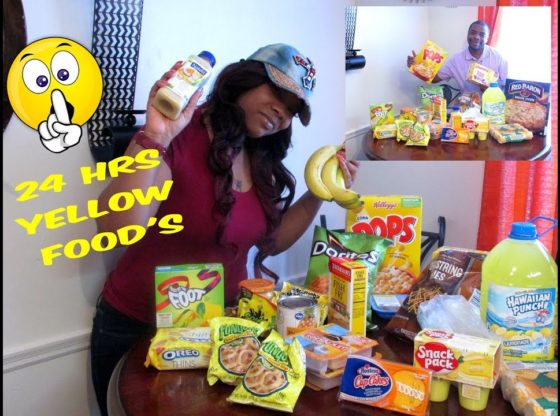 You all have a bless day blessings !!

More info on Eating only yellow F👀d’s For 24 Hrs Challenge ….