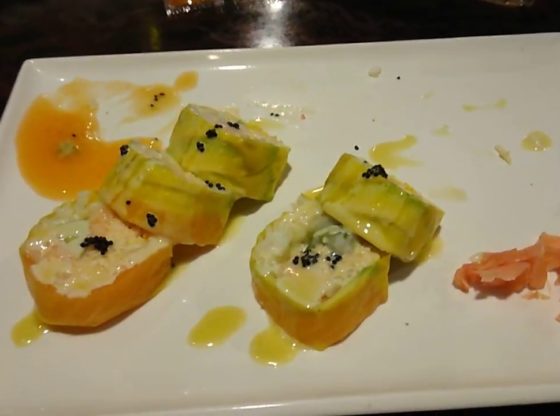 I HAD TO GO BACK HOME TO MEMPHIS FOR THIS!!!
TN Governor’s Debate Preview 6pm