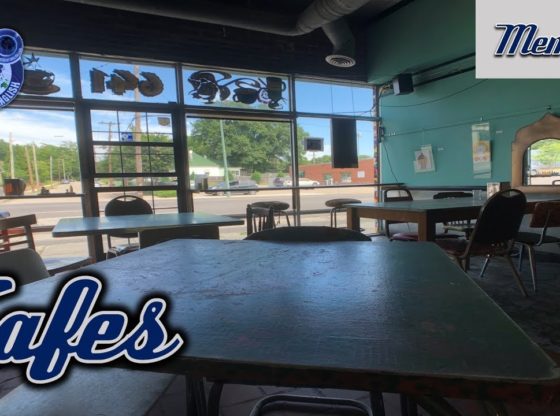 One of my favorite things to do is try local cafes. I regularly spend time visiting family in Memphis and found three local spots that are great for relaxing with a cup of coffee.

The Hub is a newer cafe inside an old high school that was converted into a church. They make some amazing coffee and have a large, clean space that is perfect for working on my laptop.

Muddy’s is actually a small local bakery with several locations and they make some incredible cupcakes.

Otherlands has to be the most quirky hangout in town and has very unique decor inside. Check out this one for local happenings in Memphis.

Hope these recommendations are useful and you have a chance to try these for yourself. Enjoy!

Click on the link below to see more videos about Memphis:

Click on the links below to learn more about me:
http://www.cbenglish.com/
http://www.eslkidz.com/