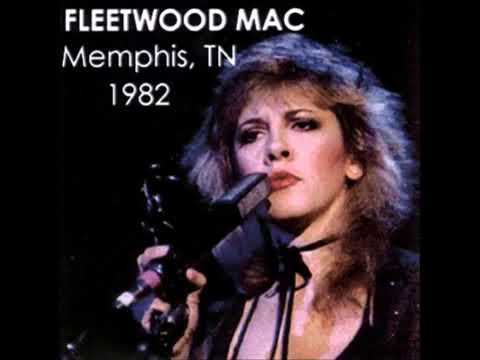 The Mirage Tour in Autumn 1982 was a concert tour by British-American pop rock band Fleetwood Mac. The tour only lasting a few months. Unlike the extensive Tusk tour, the Mirage Tour was confined to just the US in 29 cities.

More info on Fleetwood Mac Live in Memphis – 1982 (audio only)