WOULD YOU RATHER CHALLENGE ft YungScoop SCHOOL EDITION !!!! 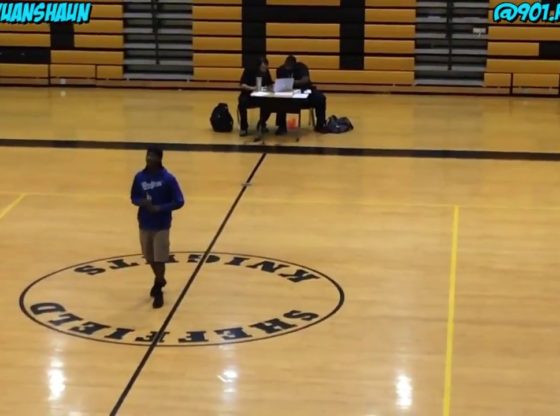 More info on WOULD YOU RATHER CHALLENGE ft YungScoop SCHOOL EDITION !!!!