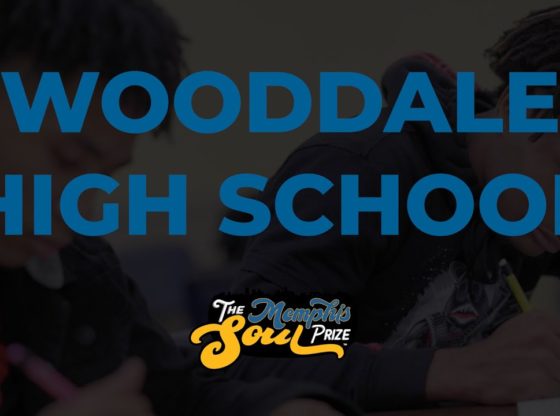 In 2020, we are spending a week traveling to inner city schools in Memphis encouraging them to write about the city they’re growing up in!

Here’s how it works:
1. Students write a poem about what Memphis means to them and teachers vote for a school winner.
2. The school winners are judged, and the top four move on to city-wide voting.
3. The four overall winners record their poem with David Porter at Made In Memphis Music, and Creation Studios produces an inspired short film for each.
4. Sponsors, Teachers, and Students come together for a red-carpet awards gala celebrating Memphis, meeting our poets, viewing the short-films, and announcing the winner!