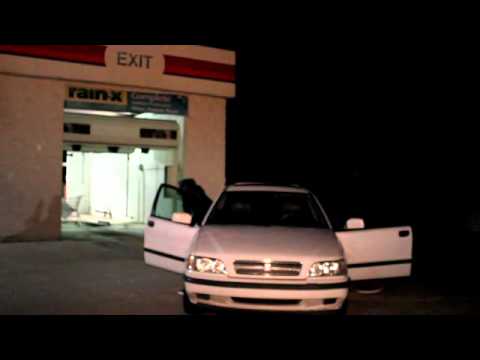 This is the tailer for the upcoming short film Unforgivable about the struggle to gain power in one of the most notorious gangs in Memphis Tn. When one guy decides he will do whatever it takes to get what he wants even if it includes taking the life of a deaf teen. What he didn’t expect is for the teens older brother to come for revenge in the act of muder who will live and who will die?