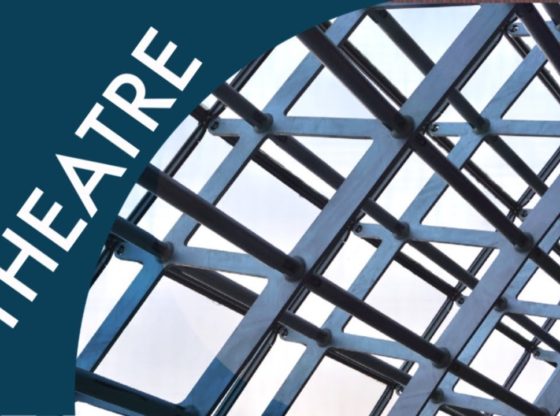 Theatre Memphis A Treasured Stage video is about the history of this community theater and its sculpture garden. The video is a modified version of an earlier published one about the musical 1776 at Theatre Memphis, and now includes narration from Jacob Lawrence of Standing Sun company in Colorado. RT 2:27 https://youtu.be/7v0cbuC3KXs #Memphis #TN #theatre Currently the theatre is staging the Mamma Mia! musical on a beautiful set that makes me want to visit Greece.

It is Free to watch online and FREE to Subscribe and receive notifications of new uploads. By subscribing you will be promoting this video for others to see and helping with the production of more videos by this producer. Here is the subscription SHORTCUT link https://goo.gl/ewDe1h
To receive notifications of new videos, subscribers may click the gear symbol or bell icon after subscribing.
Connect with Art Promotions and producer of blessings427 channel:
Follow us on Twitter: https://twitter.com/artist427
Like us on Facebook: https://www.facebook.com/ChristmasRide
https://www.facebook.com/ArtPromotions
Watch our Most Popular Video Upload: https://goo.gl/uG6xja
Learn More about this Academy Award Qualified Family Feature Christmas Ride (PG) Movie at http://www.artprofilms.com Ready for cinemas.
http://instagram.com/crpr21516 and #christmasridemoviepg
https://shoretoshiningshore.tumblr.com/
http://instagram.com/crpr21516
http://ChristmasRide.wordpress.com
https://www.imdb.com/title/tt3042886/…