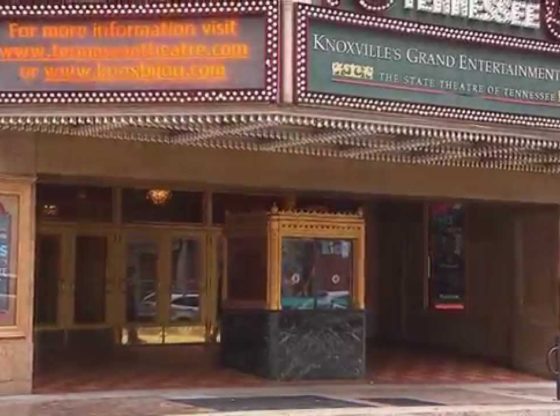 Rob Wilds visits our official state theatre, The Tennessee Theatre, in Knoxville.
Visit www.tennesseecrossroads.org for more information about this story and how your contributions to Nashville Public Television will keep this show on the air.