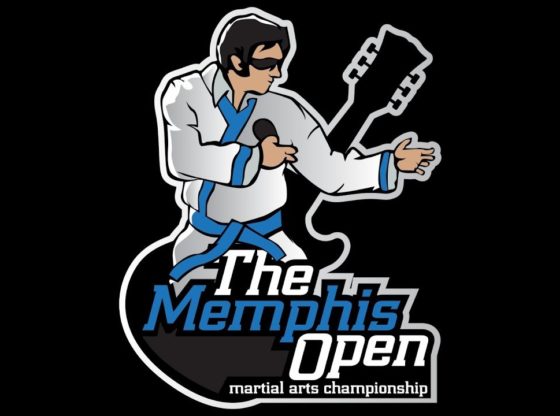 For over a decade the city of Memphis, Tennessee has been without a major martial arts tournament. Known for blues, BBQ, and Beale Street, Memphis is possibly best known for its most famous resident; Graceland’s own Elvis Presley.

Many revere Elvis as the King of Rock ‘n’ Roll, but fewer know that The King trained in martial arts, and much of his life philosophies revolved around this art form. It is for that reason that The Memphis Open Martial Arts Tournament and the return of martial arts to Memphis has served as a return to force for the area.

Joey Perry of Joey Perry’s Martial Arts Academy in Jonesboro, Arkansas was gracious enough to invite me along to capture the event and all of the action as it played out in real time through the watchful eye of my camera lens… What I saw there were some of the most dedicated and talented martial artists in the area completely engulfed in their passion for the art and competition.

This is their story.

A special thanks to Joey, the PRO MAC, NASKA, and especially all of the competitors. Seeing a group of people so devoted to their art was both inspiring and…. well…. very difficult to film. 🙂

Much of the music I use for my videos I find on www.FreeMusicArchive.org. FreeMusicArchive is an amazing database of royalty free fair use music. If not for artists like these it would be impossible for me to make these videos for you guys to enjoy.

Thanks also to www.freesound.org. Many of the sound effects found in my videos I record myself, but so many times I’ve come up short on being able to nail exactly the sound I need for a video. I always seem to find those hard to capture sounds there.