The Last Man On Earth 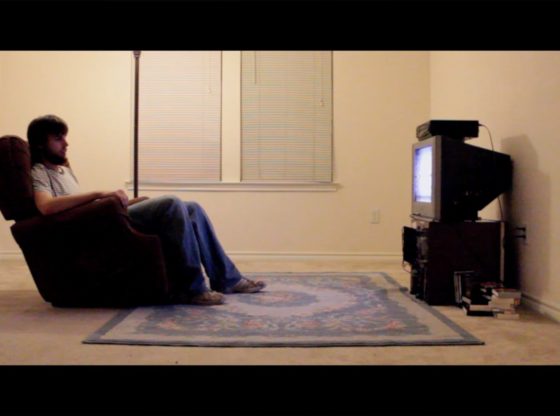 Dedicated to the original “Mountain Dewey”

This short film is inspired and based off of the short story “Knock” by Fredric Brown. The story is only two lines long reading:

“The last man on Earth sat alone in a room. There was a knock at the door…”

This video pushed everything I know about filmmaking so far. I had no budget and only a crappy tri-pod and camera my parents helped me purchase. Other than that this video had NO BUDGET. The only money spent was on gas to drive to some of the locations.
My goal was to try and capture loneliness, sadness, and fear using mostly style of cinematography, the environment and things within that environment to convey these feelings and emotions. It was something I really enjoyed working on and hope you will enjoy as well.

Inspired by the short story “Knock” by Fredric Brown

Directed and Produced by Dewey Noordmans

Filmed on location in Memphis, TN

More info on The Last Man On Earth