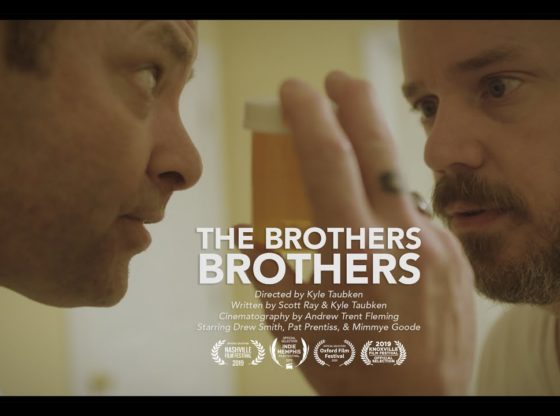 Two brothers, one a small town pastor in a marriage crisis and the other a flashy doctor with questionable morals, come home to help their overbearing mother in the aftermath of their father’s unexpected death.

Made with care in Olive Branch, MS and Memphis, TN.