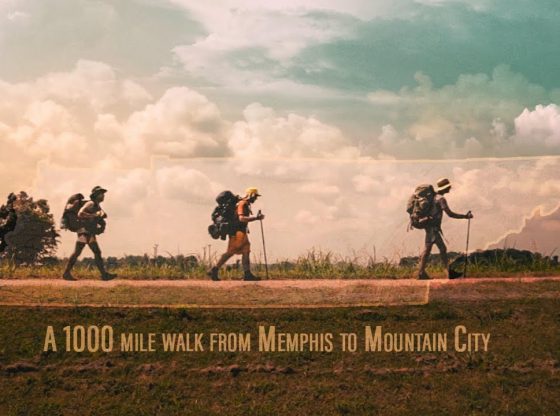 On a 1000 mile walk from Memphis, Tennessee to the other side of the state in Mountain City, the Tennessee Walking Men (Michael Meredith, Matt Cottam, and Tim Duggan) explore the landscapes and culture of the rural parts of their home state. Along they way, the develop a whole bunch of blisters, meet a bunch of cute dogs, and briefly meet U.S. Senator Lamar Alexander as well as preachers, farmers, musicians, and fellow wanderers.

If you’d like to see more, you can check out a long form version below:

Coronavirus Pandemic Impacts Memphis Funeral Homes
The Israelites: D.O.A! Be Not A Hypocrite In The Sight Of Men!