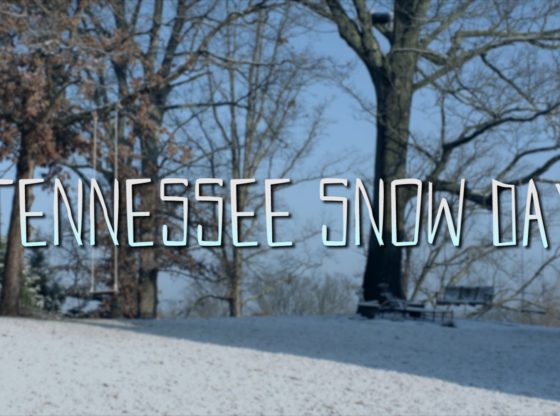 The somewhat tragic, mostly comical story of a boy in Tennessee who wakes up to a rare snow day and decides to go sledding.