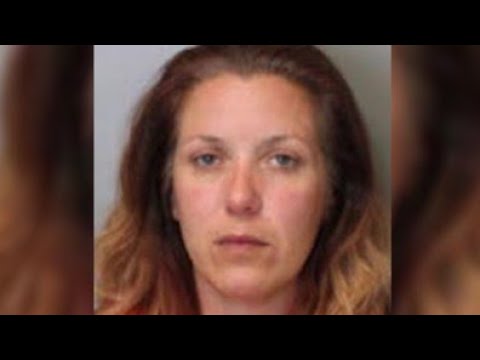 ARLINGTON, Tenn. — An Arlington mother was charged this week after allegedly providing alcohol and marijuana to her son and his friends and having sex with a 15-year-old two years ago.
According to authorities, Melissa Lumpkin’s son invited friends over to spend the night after a football game in late 2016.

The alleged victim told police when they arrived at the friend’s home, they began drinking and smoking weed that was given to them by the mother. Lumpkin’s husband was said to be at work at time.

While alone later that night, the teen said he began to “caress” Lumpkin’s leg until he reached a private area. The two then allegedly began making out.

Documents said the teen waited two hours for his friends to go to bed and then woke up Lumpkin, who had changed into lingerie. Several hours later, the two went to the woman’s bedroom and had sex, he said. The teen told the other boys the following day what had happened.

It’s unclear when, but the police report did state the information was eventually passed along to the boys’ fathers.

Lumpkin was arrested and charged with statutory rape and contributing to the delinquency of a minor. She posted her ,000 bail and has been released.

“You know, times have changed,” neighbor William Owen said. “It’s not Memphis and it’s not Arlington, it’s the world’s changed.”

WREG went to Lumpkin’s house to get her side of the story but no one came to the door.

Other parents whose children had been to the Lumpkins’ house said they had no idea there was drinking and smoking going on there.