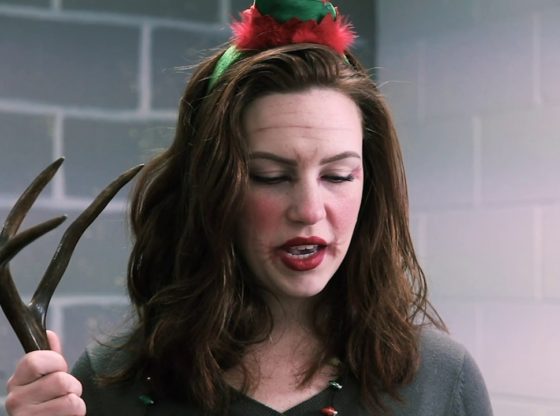 This FREE event is open to the public!

CinemaSlice is proud to present the first ever SUDS & CINEMA: HOLIDAY PARTY Event in Memphis, TN! This multi-genre short film showcase is a showcase of Holiday-themed short films!

Celebrate the holidays with a collection of short films– from a variety of genres– with the first ever SUDS & CINEMA: Holiday Party! This multi-genre film celebration is searching for short films of year-end holiday themes — that can be enjoyed beside a beer or three!

WHY: CinemaSlice loves craft beer, and supports independent cinema! What a great marriage! CinemaSlice curates great short films to showcase to the public at these FREE event! And what better way to ring in the holiday season than a film festival!?