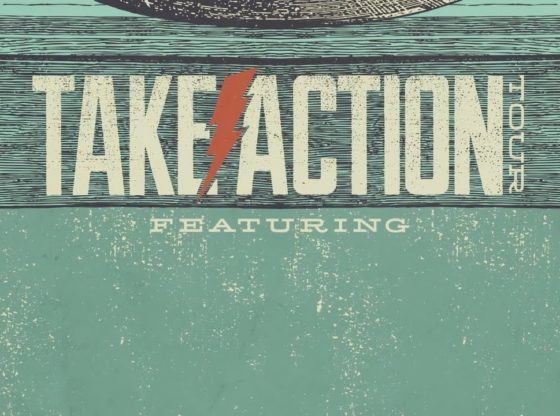 This year’s tour will help benefit the Living The Dream Foundation, a non-profit organization that provides hope and inspiration to children and young adults afflicted with life threatening diseases. Their vision is to share a rich, rewarding, Living The Dream experience that they’ll never forget. The foundation will bring a different fan out to select tour dates where they will have their Dream Day with the band.