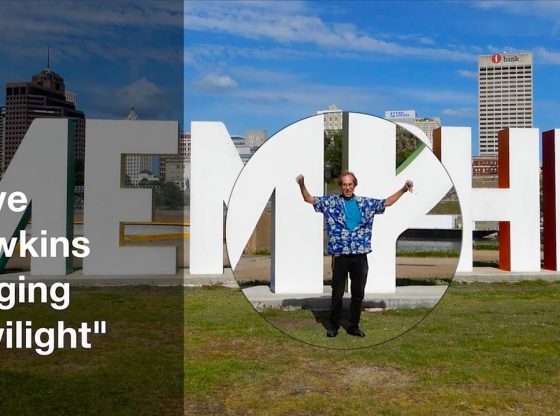 This is a video uploaded through YouTube film & animation entertainment channel: blessings427 Art Promotions. This channel features short videos about art, film, music, travel, and inspirational subjects created by Karen E. Francis, former producer of the TV series “Heart of the Matter.” Trailers about the redemptive feature movie CHRISTMAS RIDE (PG) “A Road Trip to Remember!” are spotlit here. It is Free to watch online and Subscribe to receive notifications of new uploads.

Your FREE subscription helps this producer make more videos and have access to YouTube production facilities. Here is the subscription SHORTCUT link –https://goo.gl/ewDe1h
To receive notifications of new videos, subscribers may click the gear symbol or bell icon after subscribing. One thousand subscribers are needed. Thanks.

Contact producer Karen Francis at Art Promotions if you need:
* A video made about your business
* A video about your place of worship
* Thumbnail designs for your videos
* Digital editing services
* A music video for your band or a song
* A Live Recording of a music or public speaking performance
* A video promotion for a play or musical
* A video for a non profit cause
Write [email protected] or
Call or text 901 859-2316 in Memphis, TN

Tennessee travelers face restrictions in the northeast
Campaign for Liberty Memphis, TN – Hal Rounds tells us about the Declaration of Independence.