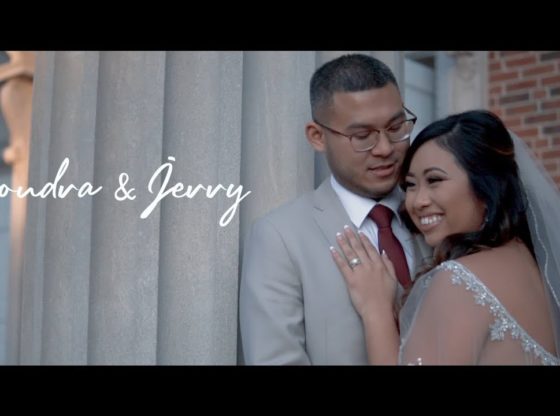 “I started off by asking who knew…because God knew.” – Jerry Khammavong

We want to thank Sondra and Jerry for allowing us to travel and be apart of their amazing big day with all of their friends and family. There is no doubt that the love between these two is real, and you can definitely see it in this official wedding film for Sondra and Jerry Khammavong!

Our goal at Wavelengths Productions is to make creative content that is on the same wavelength as you. So if you like what you’ve seen so far, go ahead and subscribe to our channel and follow us on Instagram/Facebook to see what great stuff we have coming out next!

LET’S GET ON THE SAME WAVELENGTH!