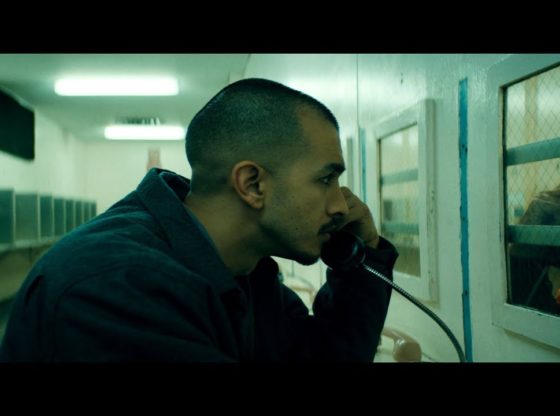 A young man finds himself trapped in the vicious cycle of the streets in order to provide for his family. His ultimate goal is to not end up like his father, an incarcerated convict.

This film was created to empower the Latino community and to break the cycle of GENERATIONAL INCARCERATION.