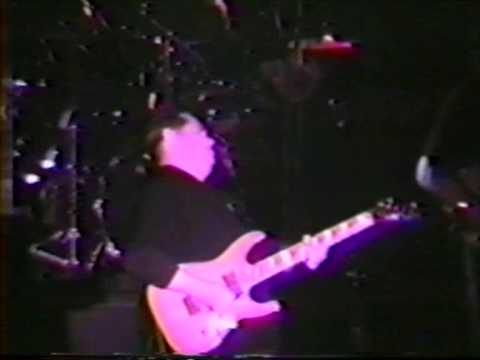 Here Shawn Lane and the Powers of Ten Band play “Epilogue (for Lisa)”, at the New Daisy Theater, Memphis, TN, on the 19th Nov 1992.

You can mingle and post with other fans of Shawn at : lanesblitz.com

You can read back through litterally hundreds of cool and very informative posts at the Shawn Lane Yahoo group (dating back to 1999) here :
http://launch.groups.yahoo.com/group/shawnlane/
(you have to join up)

Thanks to Mick for supporting Shawn over the years, as well as taping (and organising the taping of) many of Shawn’s shows!