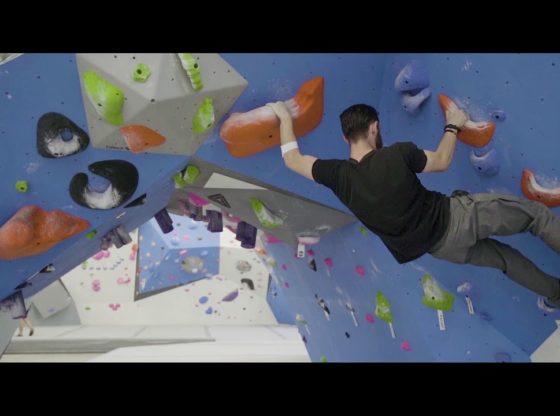 More info on Send It