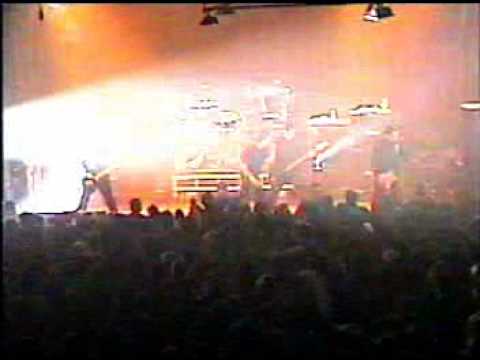 Papa Roach Live at New Daisy Theater performing Dead Cell when it was the intro song for the LoveHateTragedy Tour. When it was allowed at the venue Shaddix would open the show to S.I.D. with flaming drumsticks. When it wasnt Papa Roach would open with Dead Cell as you see here. Before the song starts Jacoby gives the Dead Cell intro that was used only for this tour. Before and after this era Dead Cell would normally be started by Shaddix counting 1.. 2… Dead Cell and asking fans to raise their fists in the the air. A rare live show with backup guitarist Mike Dirty. Sorry for all the speaker noise, this show was incredibly loud.