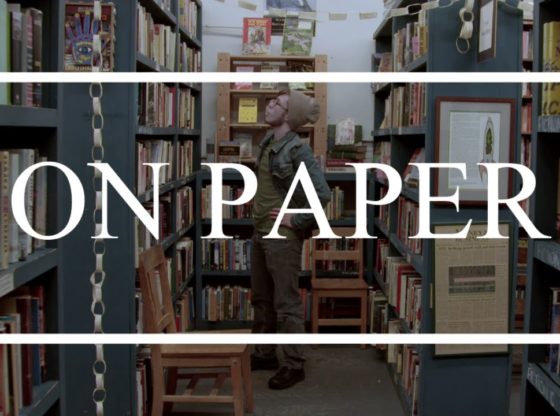 A young man charms his crush by hiding handwritten compliments in the bookstore where she works.

This one-minute film was produced for the Film Riot/Filmstro 2018 Competition by HeroShot Productions. It was shot and edited in Memphis, TN.

-Special Thanks to Cheryl and Corey Mesler of BURKE’S BOOKSTORE