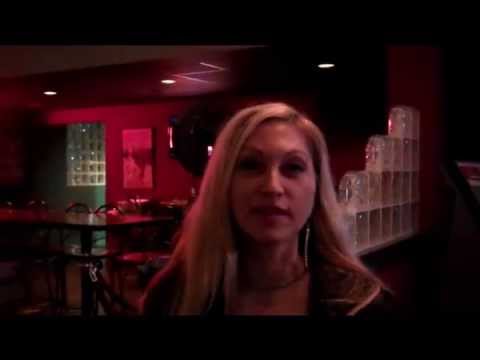 The short film”Just Grate” Goes to Memphis! Filmmaker interviews from The On Location Memphis International Film and Music Festival. WARNING! Contains language and content that may offend watch at your own risk! Winner Best Live Action Short.
http://www.justgratefilm.com/