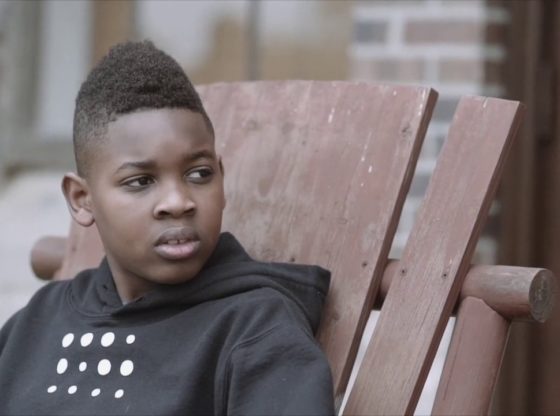 This official video entitled “Calloused Hands” was selected and screened during the 2020 Midsouth Black Film Festival in Memphis, TN (Feb 2020).

He is like every other fifth grader. He does his homework because has to, and rides his bike because he loves to.

After hearing about two pictures that his grandfather sent home from the battlefield almost 50 years ago, The Future – played by Omari Acie Banks – sets out to learn more about his family’s history. The Future’s passion inspires the family’s Sage to do some exploring of his own.

A cinematic short film Directed by Jacob Roberson set to the original song “Story of My Life” by Olaide Banks. Shot on location in Houston, Texas at the Buffalo Soldier Museum.