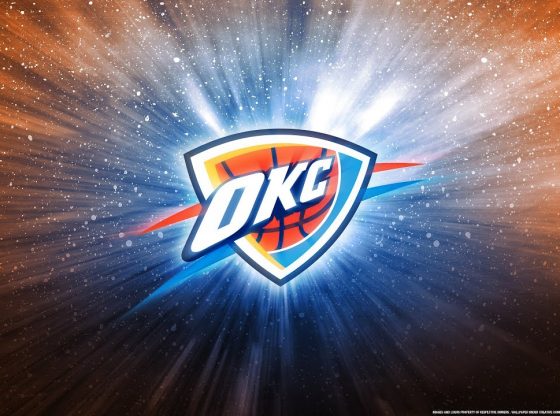 #THUNDERUP
HI GUYS WELCOME TO MY CHANNEL MAKE SURE YOU DROP A LIKE AND SMASH THAT SUBSCRIBE BUTTON AND TURN ON NOTIFICATION FOR FUTURE.