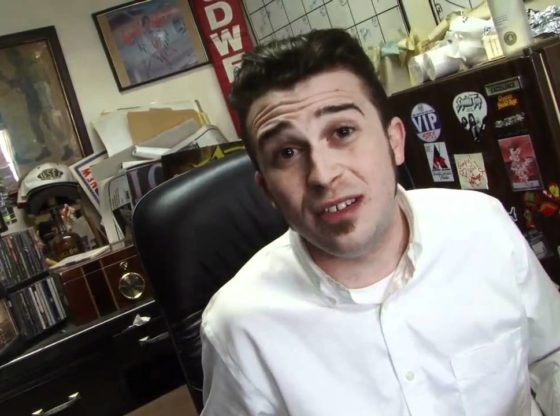 New Daisy Theatre
Located on historic Beale Street, the New Daisy Theater has been the venue for hundreds of great shows from up-and-coming artists who have outgrown small clubs but are not yet ready to fill arenas. The Daisy has also been supportive of local bands, particularly metal and roots rockers, whose grateful fans fill the hall. The New Daisy has hosted sports such as boxing and wrestling, and in 2001 briefly returned to its roots as a movie theater by hosting screenings for the Indie Memphis Film Festival.

And yes, there is an Old Daisy Theater—it’s a historic, century-old venue located right across Beale Street from the New.