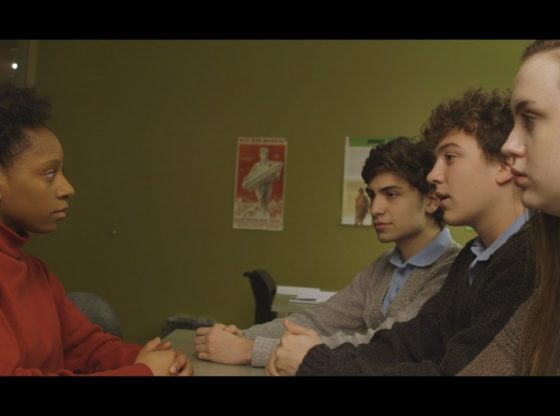 This is the story about Essence, a 17-year-old black girl who’s recently transferred to a primarily white boarding school. The film explores Essence’s challenging journey in becoming comfortable at school.